What is the Origin of the Dumpster? 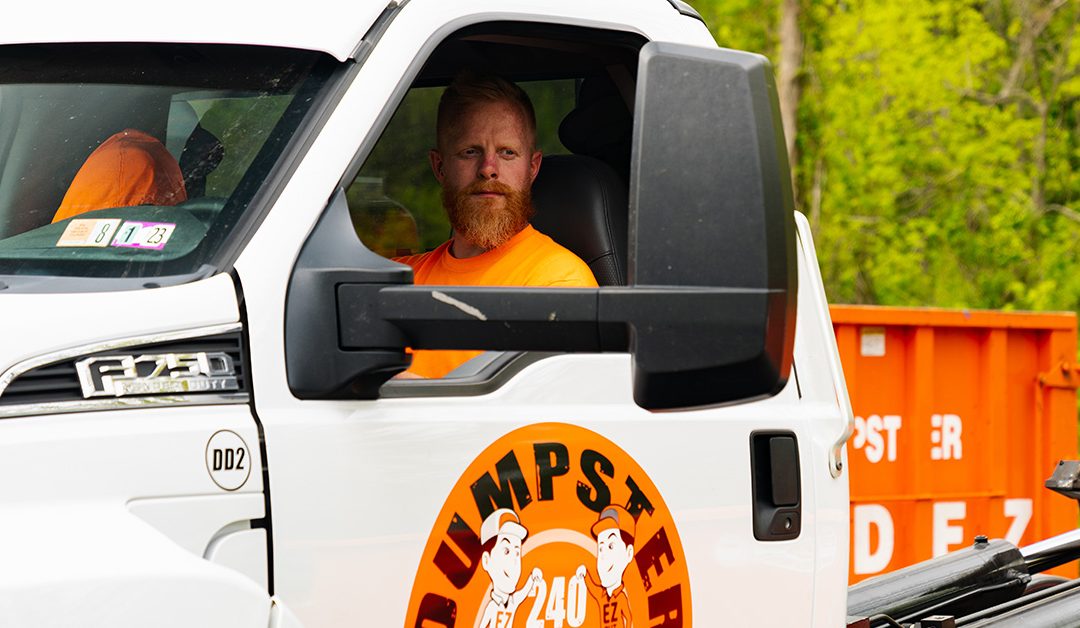 The origin of the dumpster was one of the most important inventions of the 20th century despite its underrated status for many years.

Without the dumpster invented by George Dempster, modern and urban cities of the 21st century would have been littered with heaps of festering garbage. This could have led to numerous diseases. Cities were not aware of the detrimental effects of roadside garbage on public health until the 20th century. The invention of the dumpster led to the establishment of the first sanitation office, which was responsible for maintaining a clean and safe environment on the streets. Aside from eliminating the labor-intensive process of collecting garbage on the streets, this invention also eliminated the use of horse-drawn carts. We offer the most advanced dumpster rental service on the market today at Dumpster Dudez.

History of the Dempster Dumpster

Dumpsters: An Overview of Their Importance and Uniqueness

Dumpsters are very important and unique because they reduce labor requirements for moving debris by approximately 75%. Therefore, you do not require sanitation workers to transport dirt, garbage, and other types of debris on a flatbed. The advent of the dempster-dumpster has simplified the process of retrieving and removing the contents of the dumpster. There was a time in the 1950s when Dempster’s company introduced the Dumpmaster, which today is referred to as the modern garbage truck.

As a result of the creation of the dumpster, the front-loading garbage truck became the first commercially successful unit in the entire country. A driver no longer needs to physically haul his dumpster to a landfill with this truck. It is now possible to empty multiple dumpsters at once with a single truck. As a result, garbage collection has become faster and more efficient around the world. All dumpster manufacturers continue to follow the legacy of the Dempster-Dumpster as a legacy from the earliest days of dumpster manufacture.

Rent a Dumpster With Confidence and Get a Budget-Friendly Service Today!

If you are undertaking a construction cleanout at your home or business, renting a dumpster will ensure that the debris is removed to landfills or recycling centers on time. In case of improper waste disposal results in an accident, a dumpster container could prevent serious litigation and accidents. If you would like to clean out your debris promptly, you should get in touch with us today.

No comments to show.