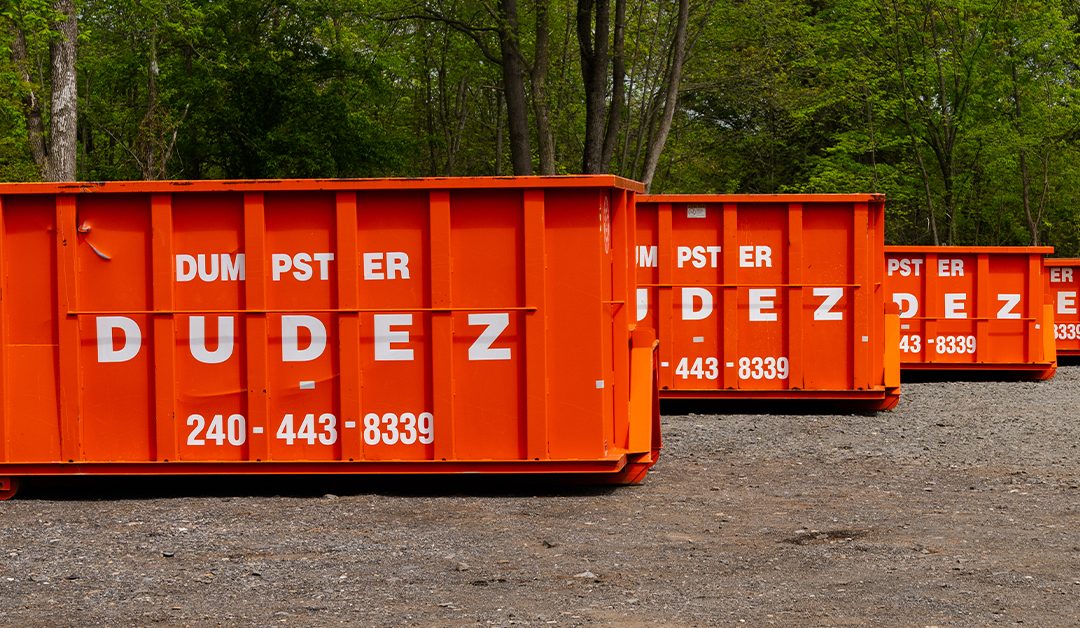 Dropping the right items in the Blue Bin with the hope of recycling and protecting our environment is commendable.

The number of landfills across state lines is over 2,000, and waste collection is on the rise. EPA data indicates that Americans generate about 4.4 pounds of trash every day, and future estimates are overwhelmingly high with an expected population increase.

Our waste contains a number of organic materials that emit greenhouse gases. The predominant gas polluting our environment from landfills is methane, which is more than 80 times stronger than carbon dioxide.
Yet, the question remains… what can be done?

The first step is to study other countries.

South Korea and Germany have achieved a lot in managing their recyclables. Our total recycling rate is 34 percent, while Germany reaches 62 percent and has passed laws encouraging high bottle deposits. Furthermore, they have an extensive recycling network.

Meanwhile, South Korea has improved and optimized its composting infrastructure despite having limited topography and landscape constraints. In order to cope with waste disposal problems, China has stopped importing recyclables from us.

There is a trash bottleneck, and every hand must be on deck to prevent everything from being thrown away. When we have to throw things into the Blue Bin, let’s make sure they’re the right items. The disposal of prohibited items can damage equipment and cause workplace injuries.

States like California generate a lot of waste, but the good news is that they recycle a lot more. Another example is San Francisco, which has implemented mandatory composting to reduce organic waste in landfills. A national effort of this kind is commendable.

Close the loop on recycling.

Our waste disposal policies can be restructured to prevent almost everything from ending up in landfills. It is critical that people are made aware of the disadvantages of stockpiling landfills even though it may seem impossible.

Our team at Dumpster Dudez can provide the solution by promoting conservatism as well as using a dumpster to manage your massive waste disposal needs. Our dumpster sizes range from 10, 15, 20, and 25 yards.

No comments to show.